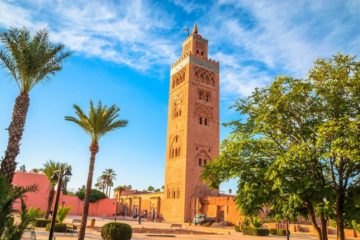 The most exciting and interesting things to do in Marrakech 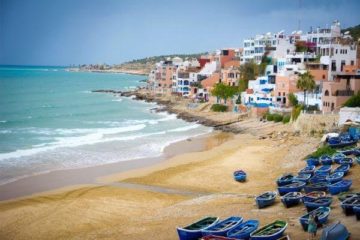 The best beaches in Agadir 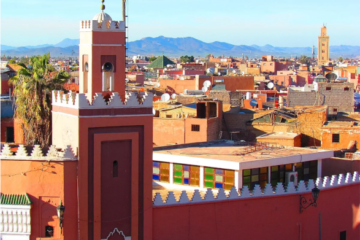 What are the best hotels to stay in Moroccan city of Marrakech? 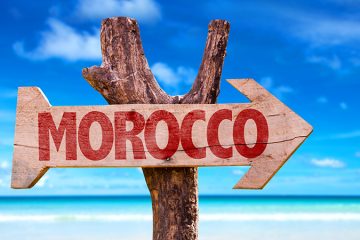 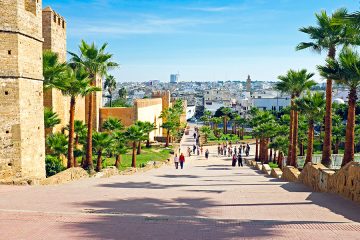 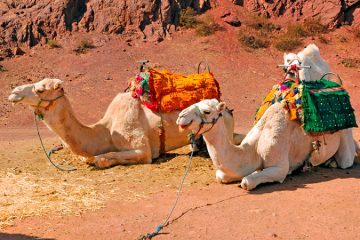 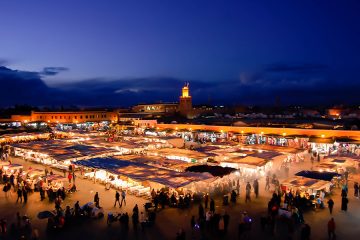 12 Best Places to Visit in Morocco 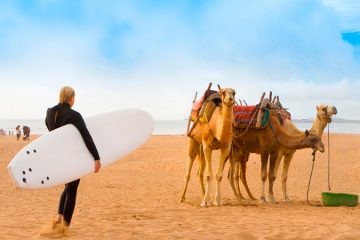 Morocco is a beautiful country in the North Africa that combines in its territories two amazing coastlines, North Atlantic Ocean coastline, and the Mediterranean Sea coastline. Long beaches, a great variety of majestic fishing ports, the amazing view of the High Atlas Mountains, beautiful oases – all these attacks thousands of tourists every year. The country has a wonderful history, rich for events that make Morocco the must-see place for any tourist, traveler or explorer.

Morocco combines the influence of several different in their views civilizations which make this country so unique. For more than 300,000 years the land was opening boundaries between civilizations with a strong identity, creating the masterpiece of its historical heritage. That is why today Morocco is a tolerant, open-minded country, free of culture clashes.

The legend says that the country of Morocco was created by Hercules. Still, according to the science of history, the land was originally inhabited by Berbers, opening its boundaries for Phoenician and Carthaginian cultures, before becoming a part of Roman culture in the 5th century and faced to Arab and Islamic conquest in 647. Since that time, Morocco began to develop as an Islamic state. It started from the Idrisid Dynasty, continued by the Alaouite Dynasty from 1666 to 1912, who protected the country from Ottoman and Spanish invaders. Then France became a protectorate of Morocco under the Treaty of Fez but after the 2nd World war, in 1956, Morocco successfully achieved independence.

All the contributors to country’s history and heritage left a major contribution to religious tolerance of modern Morocco, as well as its cultural, artistic and architectural richness.

The capital of Morocco is Rabat, a relaxed and hassle-free city with a traced back to 12th-century tower and minaret. But it is a Casablanca that becomes the starting point for nearly all visitors of the country. In this welcoming modern city near the sea, you can see the 3rd largest in the world contemporary mosque and enjoy the lifestyle of Casablanca. Still, if you want to see the world largest and oldest medieval city, you have to come to Fez, the former capital of Morocco.

The city that combines modern and old life is Marrakech. If you decide to see it, come at least for few days to have enough time to visit all the souks and ruins. Also, do not forget to come to Jemaa El Fnaa, the sunset you will see there is one of the greatest shows of mother nature.

Meknes, a city situated next to Fez, also has a small but quite similar old city. But there is a great advantage of nearly no tourists in the city.

If you want to see an amazing old city in the South of the country, come to Ouarzazate, the most fantastic ancient city alive. If you come to the country by sea, your destination is probably Tangier, the city that attracted famous people such as Matisse, Hendrix, Churchill, Twain. Among the most famous places with beaches are Agadir, Tetouan, and Al Hoceima. You can also visit Taroudannt, Amizmiz, Chefchaouen or ancient Essaouira.

There is no problem in finding a good place to stay in Morocco. Local Hotels fit every budget and offer the best services. You can choose from a simple 1-star hotel to a luxury 5-star hotel. Mostly, breakfast and dinner are included in the price. You can stay at small hotels renovated from old houses called riads or dars. You can also enjoy your stay at Gîtes d’étape, simple country inns, and hostel style places, where mountain climbers can have a shower, some food, and sleep. There is an ability to stay at desert bivouacs, traditional tents made of wool with a mattress, sheets, and blankets. There are also youth hostels in major cities, low-cost hotels in the medina. Nearly every city or town in Morocco has a campground, so you can enjoy camp as well.

The first language of the country is Arabic, so lucky you if you embark a course! Still, you have to note that the population of Morocco commonly speaks its dialect, Moroccan Darija. It is the Arabic language influenced by French and Spanish, so the knowing of Standard Arabic will not help you to understand what local people say to each other. Still, all of them learned Standard Arabic, so you can use it while talking to locals.

The second language of Morocco is Berber, or the Amazigh language. It has three dialects: Tarifit in the North, Tamazight in the center and Tachelheet in the South.

Due to historical events, the French language is commonly spoken inside the country. It considers being the most useful non-Arabic language to know. Yung people in Morocco speak Moroccan Darija, Standard Arabic, and French. Due to Spanish colonization of Morocco, you can sometimes hear locals speaking Spanish. When it comes to English, no one speaks a word. Of course there are some young people who learn it, but still French is more popular here.

The month of Ramadan is the biggest event that takes place in Morocco. During this month, Muslims fast due to sunset, so tourists have to note that the most restaurants will be closed for lunch. Furthermore, there is a need to refrain from drinking and smoking in public too. The alcohol consumption is not prohibited, but there are not so many places where you can order it. Furthermore, you will have to show your passport if you buying an alcohol drink in Ramadan, as Moroccans are not allowed to drink during the holy month.

When it comes to drinks, many people think that Morocco is dry, though it is not so. You can try alcohol drinks if you reached 18. It is served both in restaurants, bars, shops, clubs, hotels. Sometimes you can even see local people drinking alcohol in public places.

If you want to buy something typically Moroccan, you have to avoid souvenirs and postcards as Morocco is ready to offer you many more unique things to buy. These are leather goods produced in Morocco, soaps, and cosmetics with argan oil, classic Moroccan teapot called Birad, classic Moroccan robe called Djellabah, locally made rich carpets and various spices.

While shopping, do not forget about the tradition of bargaining. Sometimes it can help you to save the half of the whole price. So if you have enough time to negotiate, do not miss a chance to get the best discount.